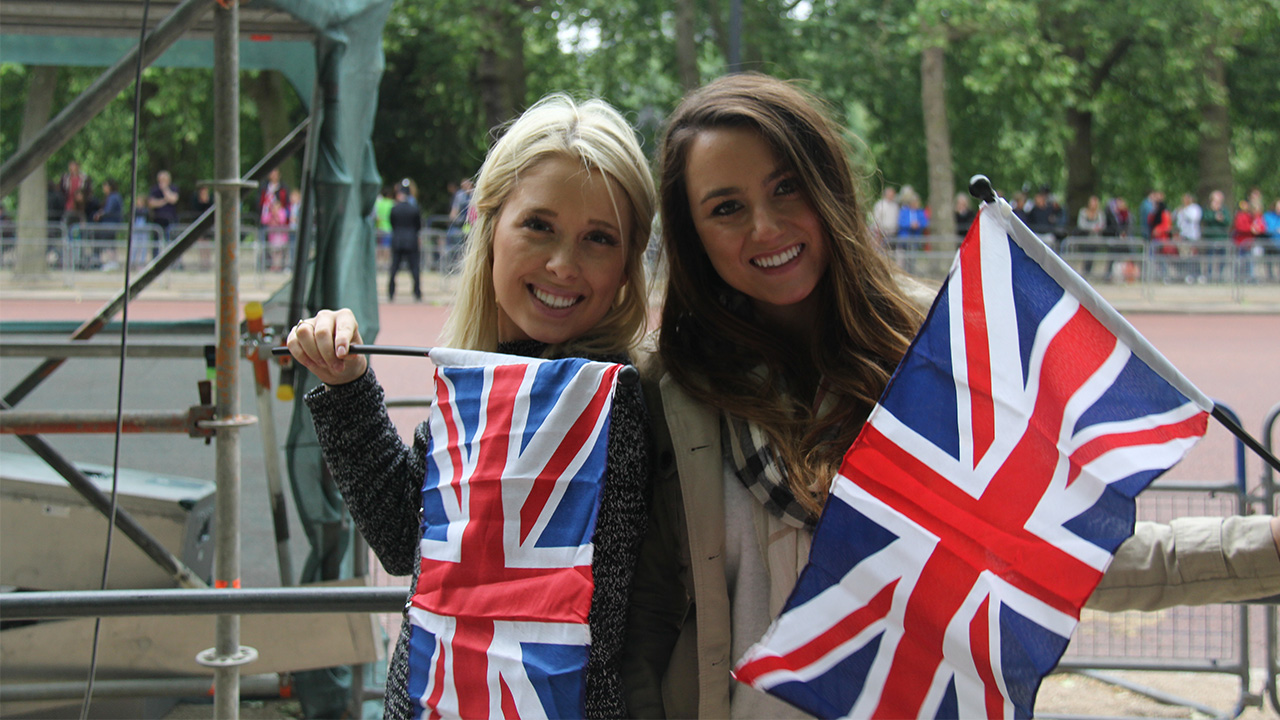 Report from around the world

Argentina (2022): Cronkite students were placed in pre-professional practices, for a maximum of 20 hours a week, in companies in the city of Cordoba, according to their academic and professional skills and interests, favoring their growth through an enriching experience. Students also engaged in cultural excursions through visits to “El Paseo de las Artes,” main monuments and historic buildings.

Spain (2019): Students were introduced to photojournalism in Spain, a country renowned for its natural beauty and rich heritage. They learned the basics of DSLR photography and shooting in manual mode.

Scotland (2018): Students told photo and video stories while exploring the role of golf in Scottish culture.

United Kingdom (2017): Students traveled to London to examine the dynamics of Europe following the Brexit vote. The experience also included a look at English journalism practices and media culture.

Germany, the United Kingdom and Italy (2016): Students traveled to Berlin, London and Milan, visiting global newsrooms, public relations agencies and other media outlets while getting a taste of what it’s like to be a foreign correspondent.

Jordan, Turkey and Israel (2016): Students examined the role of social media and its impact in the Middle East as well as social justice in Amman, Istanbul and Jerusalem while visiting media companies and historical landmarks.