This national reporting initiative brings top journalism students from across the country together to report and produce in-depth, multimedia projects.

Carnegie-Knight News21 is a national reporting initiative headquartered at the Cronkite School, which brings top journalism students from across the country to report and produce in-depth, multimedia projects for major media outlets, including The Washington Post, NBC News and USA Today.

Students selected for the News21 program study a topic in-depth during a spring video-conferenced topics seminar, followed by a 10-week reporting fellowship during the summer. Students work out of a newsroom at the Cronkite School and travel the U.S. – and sometimes to other countries – to report and produce their projects.

The Carnegie Corporation of New York and the John S. and James L. Knight Foundation joined forces in 2005 to launch News21 as a cornerstone of the Carnegie-Knight Initiative on the Future of Journalism Education. 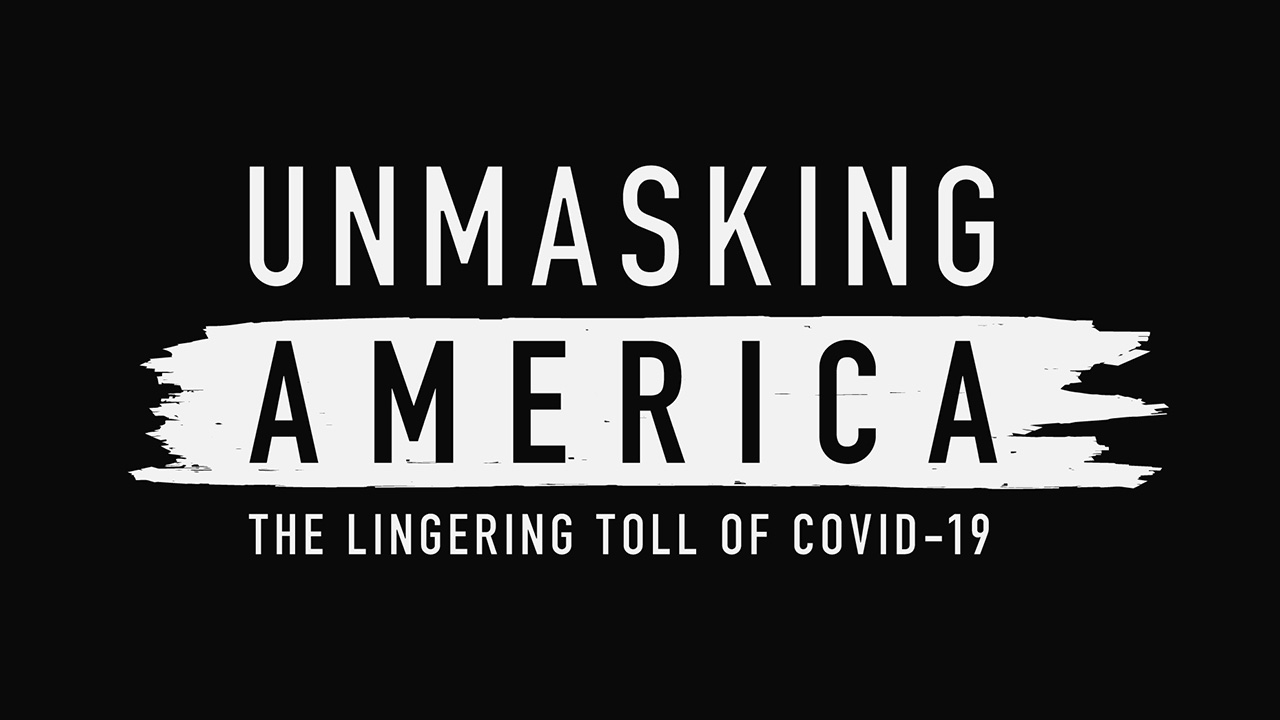 Thirty-five top journalism students from 17 universities conducted a major investigation into the lingering impact of the pandemic. 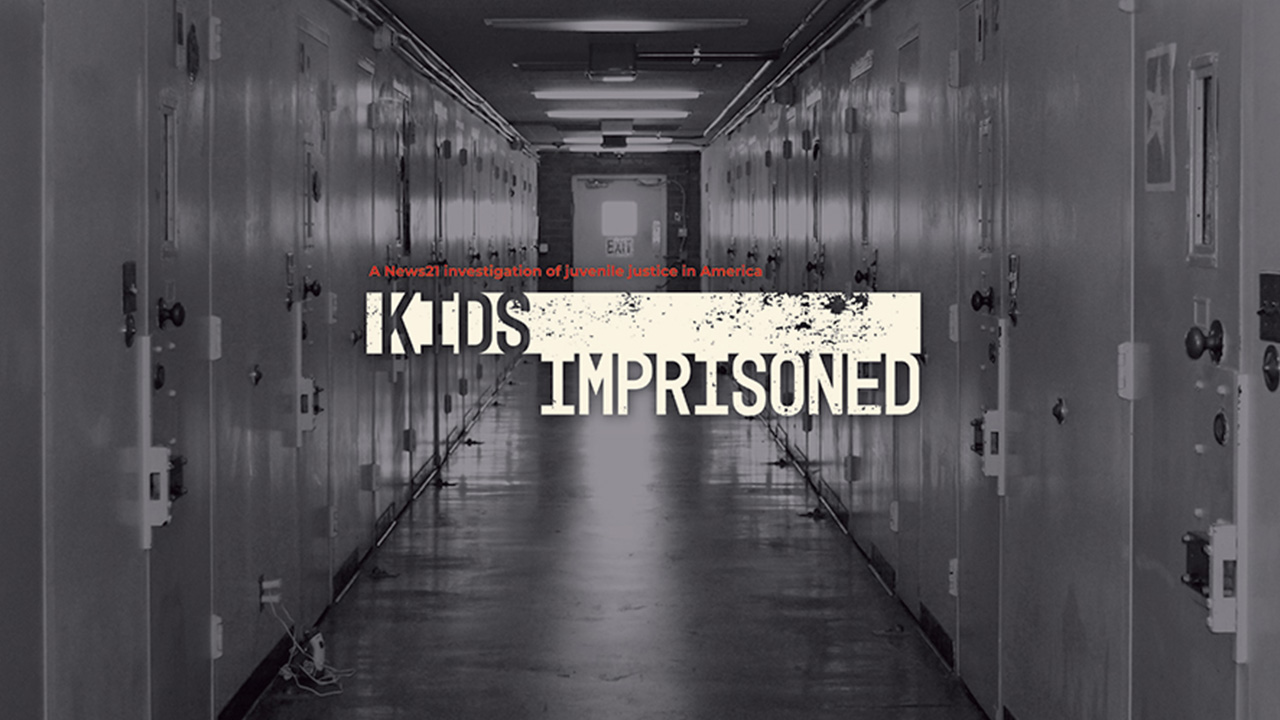 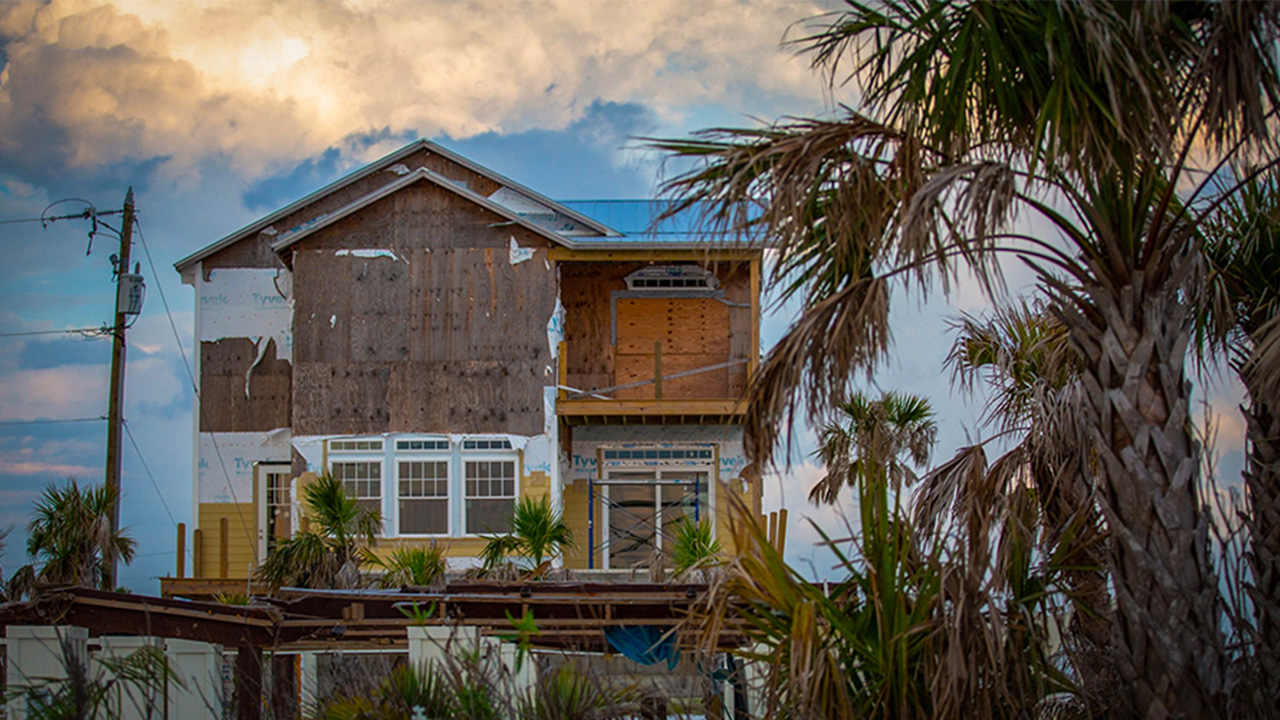 Students from 19 universities traveled across the country, examining, among other things, how local and federal agencies respond to communities devastated by disasters.