Co-host of CBS Mornings, editor-at-large of Oprah Daily, and host of the live, weekly radio show “Gayle King in the House” on SiriusXM.

The Cronkite Award presentation at the Cronkite Luncheon has become one of the biggest and most anticipated events in the Phoenix metropolitan area each year, with leaders from the worlds of media, business and education joining Cronkite School students and faculty. About 1,000 people attend each year.

Gayle King, the award-winning co-host of “CBS Mornings,” has been chosen to receive the 39th Walter Cronkite Award for Excellence in Journalism. King, also editor-at-large of Oprah Daily, hosts a live, weekly radio show “Gayle King in the House” on SiriusXM. Learn more.

Your gifts made all of this possible, and we thank you.

New gifts made possible a range of programs and scholarships that already are making a difference in the lives of students. 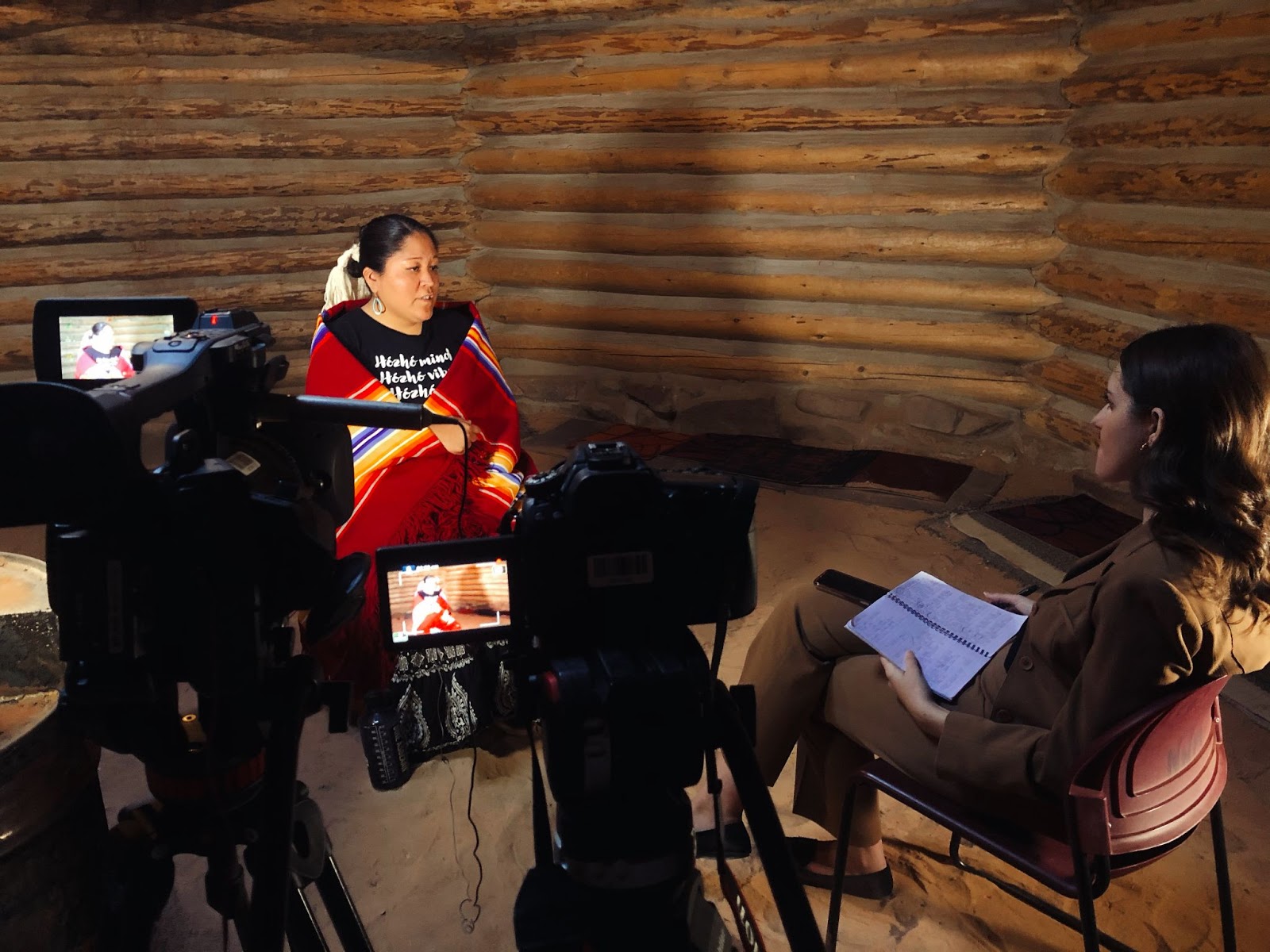