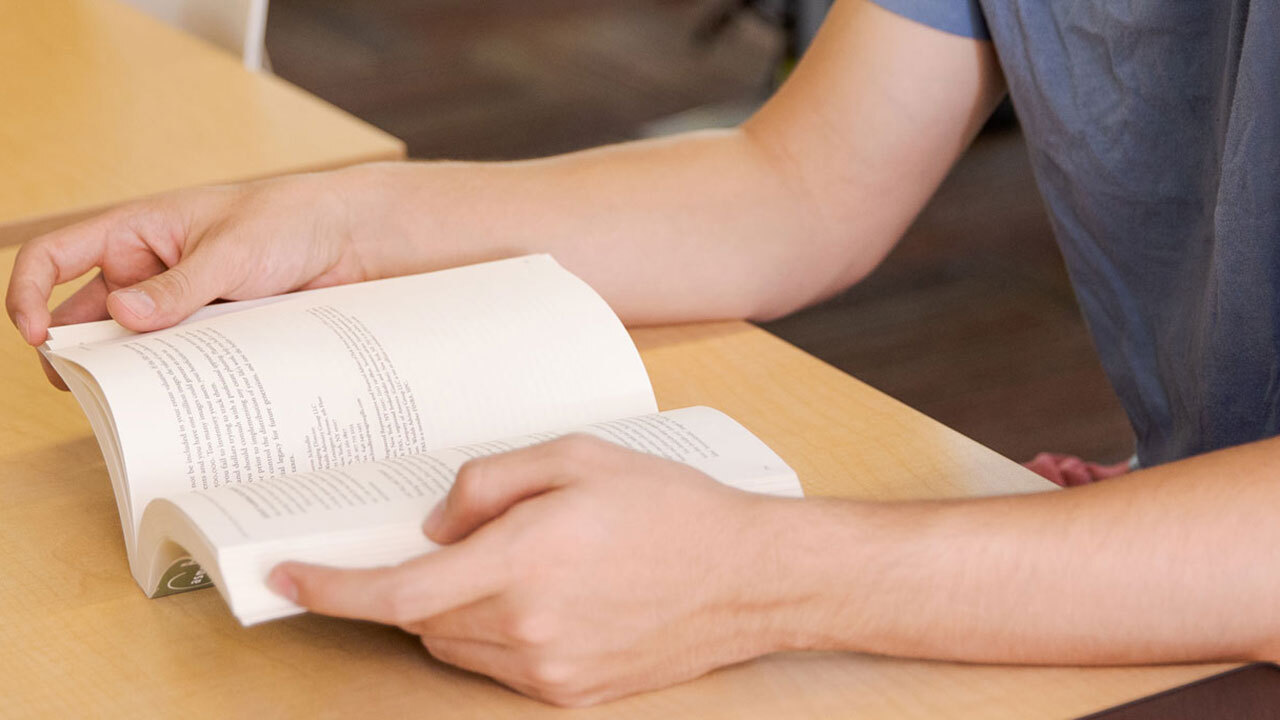 Cronkite is launching a new Writing Center this spring to help students become confident and compelling writers. The center is led by two award-winning journalists who have edited thousands of stories at the Cronkite School and at news organizations around the country over the course of their careers.

The center’s offerings include:

Students will be able to drop in virtually or in person at scheduled times to get help from Cronkite faculty members Kristin Gilger and Jacquee Petchel, who will review work in progress and give students advice and feedback.

Students can get coaching on writing for journalism and strategic communication courses, to include news stories, broadcast scripts, memos, reflection essays and media analyses.

We can help with ledes, openings and intros, story structure and transitions, framing, voice, description, use of literary devices, sentence construction and attribution. Faculty members won’t correct but will point out errors in the technical aspects of writing, including spelling, punctuation, capitalization and adherence to AP or broadcast style and will offer suggestions on other journalistic considerations, such as balance, sourcing and accuracy. Faculty members also may note holes in reporting that impact the storytelling.

Students may consult with Writing Center faculty on assignments in any stage of development – from outlines and rough drafts to work ready for submission. Writing assignments should be for Cronkite courses (in-person or online) and may include professional programs.

Students should schedule sessions ahead of time, if possible, but drop-ins also are welcome. For quick assistance on deadline or if a pressing question arises, students may email Writing Center faculty, who will assist immediately if their schedules allow.

Professor Gilger will be available in the third-floor faculty corridor conference room (Cronkite 375) from 2 p.m. to 7 p.m. on most Tuesdays and Wednesdays, beginning Jan. 18, 2022 and ending April 27, 2022. Students should schedule an appointment here: calendarhero.to/cronkitewritingcenter. They also may drop by without an appointment, but they may need to wait for assistance if another student is already being helped.

Professor Petchel will be available on Zoom from 10 a.m. to 3 p.m. (Arizona time) on most Mondays and Thursdays beginning Jan. 17, 2022 and ending April 28, 2022. Students will be able to share their writing assignment onscreen for feedback. To schedule an appointment, email Professor Petchel at jacqueline.petchel@asu.edu. Students also may drop into Professor Petchel’s Zoom room (number to come) but may need to wait if she is working with another student.

In addition to individual consultations, Professors Gilger and Petchel will offer two writing workshops during the spring semester. The first will focus on writing for print and digital, with an emphasis on compelling ledes and story structure. The second will cover script writing, with pointers on producing engaging scripts for TV or radio and how to write digital versions.

Workshops will be held at the Cronkite School but recorded for students who can’t attend in person. Dates will be announced soon. Students may be able to earn extra credit points in their Cronkite classes for participating in a writing workshop. (Check with your instructor).

Cronkite faculty member Susan Smith Richardson, who also is an editor at The Guardian, will host a Cronkite book club for students who want to develop their narrative writing skills to tell their personal stories. The club will read three memoirs over the course of the semester to learn from – and be inspired by – great authors.

The book club will meet virtually from noon to 2 p.m. on these three Fridays during the semester: Feb. 25, March 31 and April 29.

Sessions are open to all Cronkite students, but registration for each session is limited to 15.

Students should RSVP for the book club by Jan. 20 by going here. Professor Smith Richardson will then get in touch with further details on how to join the sessions. You can attend one or more session, each featuring a different book. The first book will be “Minor Feelings” by Cathy Park Hong. The other two books will be announced at a later date.

The first book will be “Minor Feelings,” by Cathy Park Hong. The other two books will be announced at a later date.

Students should check with their Cronkite instructors about earning extra credit points for participating in the book club.

About the Writing Center faculty

Gilger is Reynolds Professor in Business Journalism at the Cronkite School, where she served as interim dean in 2020-2021. She also is the director of the National Center on Disability and Journalism at the Cronkite School and co-author of the recent book, “There’s No Crying in Newsrooms: What Women Have Learned About What it Takes to Lead,” published by Rowman & Littlefield.

Gilger joined ASU in 2001 as advisor to The State Press, ASU’s independent student news outlet. She went on to serve as assistant and associate dean at the Cronkite School, where she helped develop the curriculum for many of Cronkite’s reporting and writing classes.

Previously, she had a 20-year career in newspapers as a reporter and editor. She was deputy managing editor for news at The Arizona Republic in Phoenix, suburban editor at the Times-Picayune newspaper in New Orleans, and managing editor of the Statesman-Journal newspaper in Salem, Oregon.

She has conducted workshops and seminars around the world on writing, ethics and leadership. She holds bachelor’s and master’s degrees in journalism from the University of Nebraska.

Jacquee Petchel is a professor of practice at the Cronkite School, where she has taught investigative, depth and explanatory reporting since 2013. For nine years, she served as executive editor of the Carnegie-Knight News21 multimedia investigative reporting initiative.

Before joining the Cronkite School, she had a 20-year career as an editor and producer at television stations and newspapers. Her posts include senior editor for investigations and enterprise at The Houston Chronicle, senior producer of investigations at WCCO-TV in Minneapolis, and executive producer of investigations at WFOR-TV in Miami. She also was an investigative reporter at The Miami Herald, where she was part of a team that won the 1993 Pulitzer Prize Gold Medal for Public Service. In 1999, she was part of a team that received the Pulitzer Prize for Breaking News.

Petchel earned a bachelor’s degree in journalism and Latin American studies from ASU, where she was a reporter and editor for The State Press, ASU’s independent student newspaper. She was inducted into the Cronkite School Alumni Hall of Fame in 1997.

Smith Richardson is the Ida B. Wells Professor of Journalism at the Cronkite School and deputy editor at The Guardian US, where her responsibilities include diversity, equity and inclusion efforts as well as developing coverage on race, identity, power and inequality.

She has been a senior manager and editor at some of the nation’s top media outlets. She was chief executive officer of the Center for Public integrity in Washington, D.C., a leading nonprofit investigative journalism organization, and editor and publisher of The Chicago Reporter, renowned for its coverage of race, poverty and income inequality. She also served as editorial director of the Solutions Journalism Network, a non-profit organization that advocates a solutions-based approach to reporting on social problems. Earlier in her career, she worked as assistant metro editor of the Chicago Tribune, managing editor of The Texas Observer, and senior writer at the MacArthur Foundation.

She holds a master’s degree in Public Administration from Harvard University’s Kennedy School of Government and a bachelor’s degree in radio, television and film from the University of Texas at Austin.