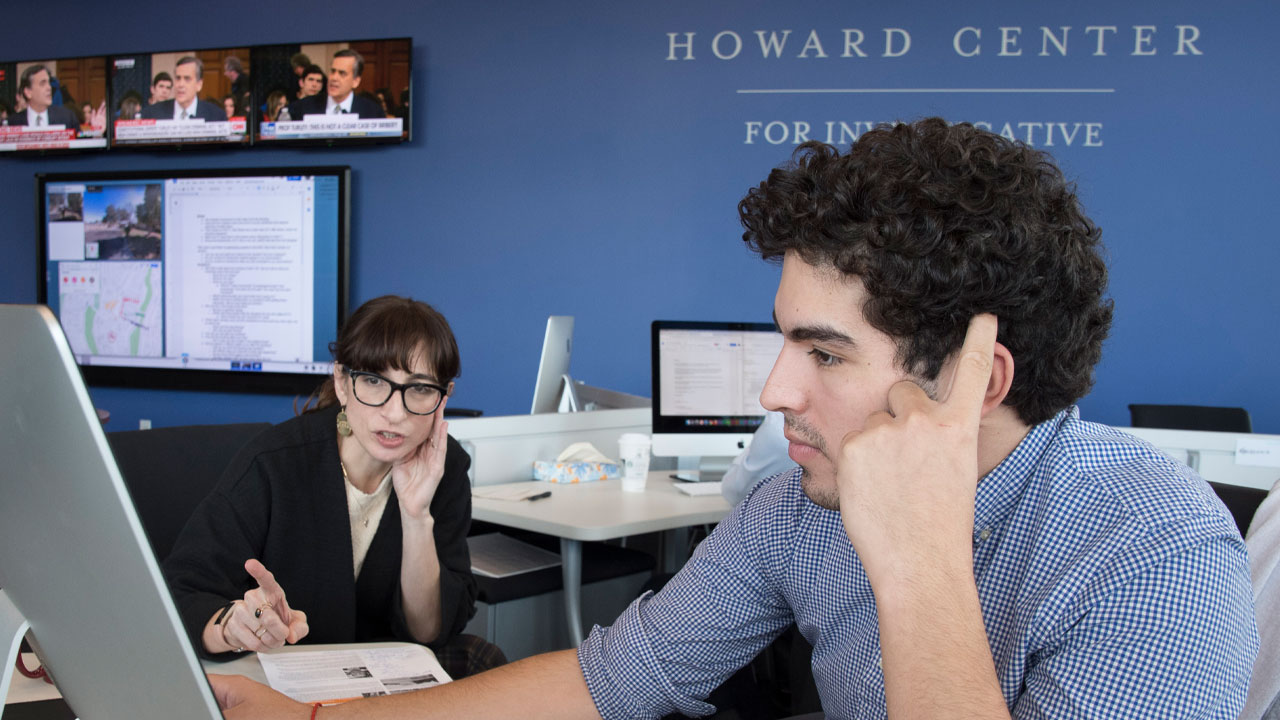 The Scripps Howard Foundation, the philanthropic arm of The E.W. Scripps Company, will extend its support for the Howard Centers for Investigative Journalism at the University of Maryland and Arizona State University for another three years.

The new agreement is part of the Scripps Howard Foundation’s commitment to developing the next generation of journalists through programs that bridge the classroom and the newsroom.

Established in 2018, the Howard Centers honor the legacy of Roy W. Howard, former chairman of the Scripps-Howard newspaper chain and a pioneering news reporter.

Since the programs launched, student journalists have produced numerous investigations, such as Printing Hate, a thorough exploration of the racist pasts of some newspapers, and COVID’s Invisible Victims, exploring the pandemic’s impact on America’s homeless residents. The student journalists’ work has been recognized with nearly a dozen national journalism awards.

Investigations by students at the Howard Center at UMD have been cited by a Congressional committee on climate change and by the HBO news show, “Last Week Tonight with John Oliver.”

Each university will receive $3 million from the Scripps Howard Foundation to continue teaching graduate and undergraduate students the skills needed to become top investigative journalists.

“The renewed funding for the Howard Center for Investigative Journalism will allow our students, faculty and staff to expand upon their extraordinary work over the past three years,” University of Maryland’s Philip Merrill College of Journalism Dean Lucy Dalglish said.