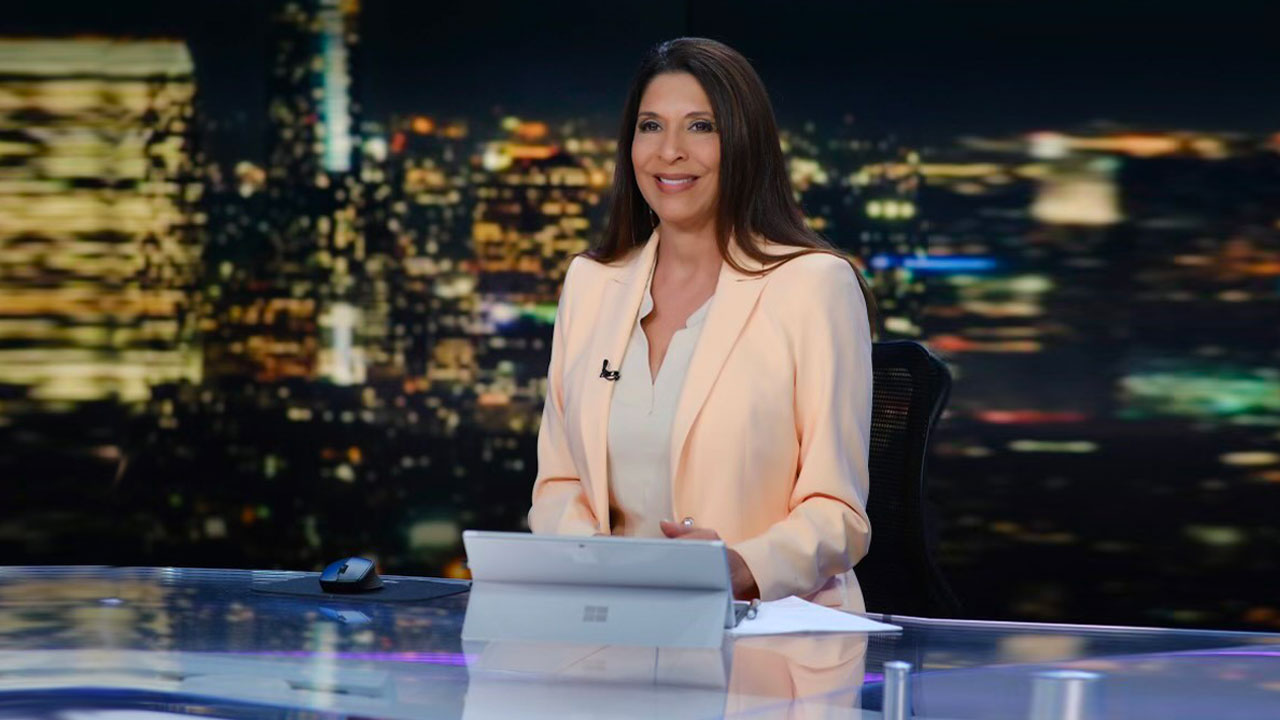 The ceremony will take place at 8 p.m. on Wednesday, Dec. 14 at Desert Financial Arena, 600 E. Veterans Way in Tempe. The convocation will celebrate the accomplishments of 318 graduates who are expected to receive their diplomas.

Devine is an award-winning television news anchor with Fox 11 Los Angeles, where she has worked for more than 30 years, and an active Cronkite School alumna who generously supports school and ASU. In 2007, she endowed the Christine Devine Scholarship, which provides scholarship support each year to students in the Cronkite School.

Devine also is an ASU Trustee and serves on ASU’s Los Angeles Leadership Council. She is one of about 16,000 Cronkite School graduates.

“Christine has been one of the most ardent supporters of the Cronkite School and we’re honored to have her come back and speak to our students,” said Cronkite School Dean Battinto L. Batts Jr. “Throughout her career, she has exemplified what it means to be a proud Cronkite School graduate.”

Devine has won numerous awards for her journalism work, including 16 Emmys, the Governors Award from the National Academy of Television Arts and Sciences, and the Lifetime Achievement Golden Mic from the Radio and Television News Association.

In June, she received the 2022 President’s Award for Impact on Media from the Los Angeles Press Club at the 64th annual SoCal Journalism Awards Gala.

“I have lived by the motto ‘to whom much is given, much is expected.’ I realized early on all that was given to me, and it was at the Walter Cronkite School of Journalism and Mass Communication that I learned the tools to share the stories of the communities I love and serve,” Devine said. “I’m excited to share my story — and guidance — with Cronkite’s Class of 2022 and future leaders of the news and communications industry.”

Devine has dedicated much of her journalism career to aiding children in the foster care system due to her personal connection to the cause. Her parents adopted a child, as well as fostered five refugee children during her childhood.

One of Devine’s most notable pieces of work is hosting the weekly “Wednesday’s Child” segment on Fox 11. The segment has been on the air for more than 25 years and aims to highlight foster children that are in need of homes in the LA area. Through this segment alone, more than 500 children have been adopted.

In 2012, Devine was named in Los Angeles Magazine among the “50 Women Changing LA” for her work with foster care. She received an honorary doctorate degree from Cal State LA in the school of social work.

She was honored in Washington D.C. as a Congressional “Angel in Adoption” and by the Child Welfare League of America.

Devine has also played reporter roles in a number of movies and television shows, including The Cable Guy, Wag the Dog, American Horror Story and Beverly Hills, 90210.

Prior to joining Fox 11, she also worked at KLST in San Angelo, Texas and KVOA in Tucson, Arizona.