Diversity, Culture and the Media 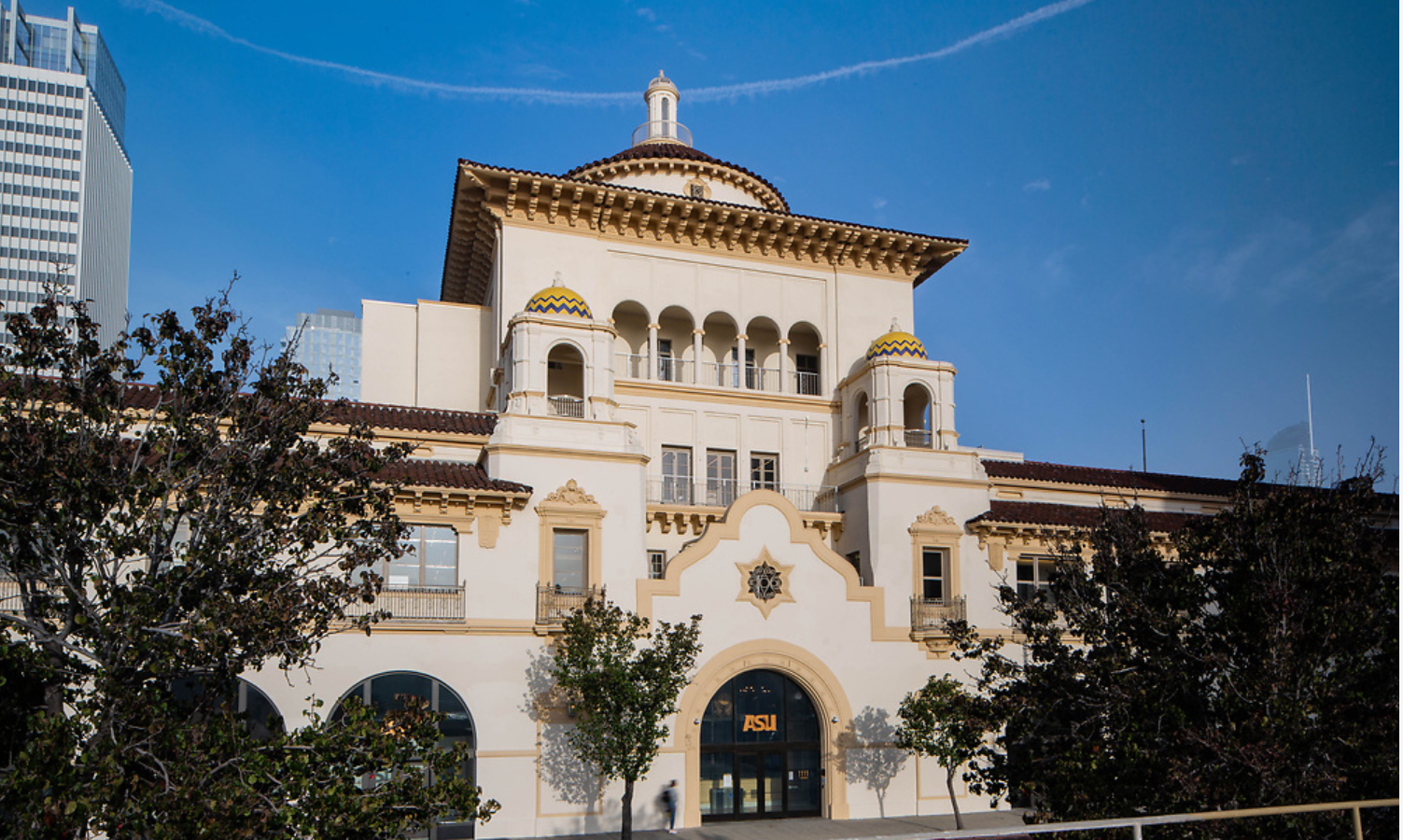 The discussion will be moderated by Walter Cronkite School of Journalism and Mass Communication Dean Battinto L. Batts Jr. and will explore the media’s relationship with diverse communities, the evolving role of minority media organizations and the importance of an inclusive media landscape.

Watch the event online at: https://california.asu.edu/experience-asu/livestream

Ron Kellum has built a groundbreaking career as an award-winning producer, director, artist and choreographer. As one of the first African Americans to graduate from the Cronkite School, Kellum’s career trajectory was astronomical. He has hosted television and live events, co-produced major events such as the NFL Pro Bowl, worked as a choreographer on major films such as Iron Man 2, and cemented himself as a Broadway veteran. He recently made history as the first African American artistic director for Cirque du Soleil.  Kellum’s most significant—and proudest—accomplishment, however, may well be his latest project. It is a documentary that reveals systemic racism and bias that occurs in the practice of medicine. In partnership with the Mayo Clinic, “The Greater Good” is a full-length documentary both co-produced and directed by Kellum.

Peabody field builder winner Nonny de la Peña is the program director of ASU’s center for Emerging Media and Narrative, where she leads a best-in-class research and graduate program with a focus on new narratives developed using emerging media technologies in the areas of arts, culture and nonfiction. She comes to the new Los Angeles-based center, a joint undertaking by The Sidney Poitier New American Film School, in the Herberger Institute for Design and the Arts, and the Walter Cronkite School of Journalism and Mass Communication, with more than 20 years working as an award-winning writer, director and producer in virtual, augmented and extended reality, film, print and television. As founder and CEO of Emblematic Group, de la Peña has won multiple awards for her storytelling using cutting-edge technologies to create intense, empathic and powerful engagement on the part of viewers. Her latest breakthrough is Emblematic’s WebXR platform REACH.Love, a no-code toolset that creates scalable distribution in the medium, democratizes content authorship, and empowers new voices to share their stories.  De la Peña has appeared on the cover of the Wall Street Journal Magazine as Technology Innovator of the Year, was inducted into the SXSW Hall of fame in 2022 and was named one of CNET en Español’s 20 most influential Latinos in tech. Nicknamed the “Godmother of Virtual Reality” by Engadget and the Guardian, she is also a New America Fellow, a Yale Poynter Media Fellow and a former correspondent for Newsweek. Widely credited with pioneering the genre of immersive journalism, de la Peña was selected by Wired Magazine as a #MakeTechHuman Agent of Change, and Fast Company named her “One of the People Who Made the World More Creative.”

Entertainment journalist Malcolm Venable has interviewed hundreds of creators and innovators in the realms of music, television, fashion, and pop culture for outlets including Vibe, The Washington Post Magazine, Interview, Entertainment Weekly, and TVGuide.com. A native of Virginia, Malcolm spent the late 90s and early 2000s clubbing in New York City, where he attended Columbia University’s  Graduate School of Journalism. In addition to journalism, Malcolm has worked in brand strategy for brands including The Ritz-Carlton and Lexus; he’s taught journalism at the collegiate level. Residing in Los Angeles, Malcolm is also a screenwriter, currently shopping a half-hour comedy based on his life. He enjoys running, biking, yoga, swimming, and scoring designer clothes at a deep discount. He is presently Senior Writer at Shondaland.com, the editorial arm of the company founded by Shonda Rhimes.