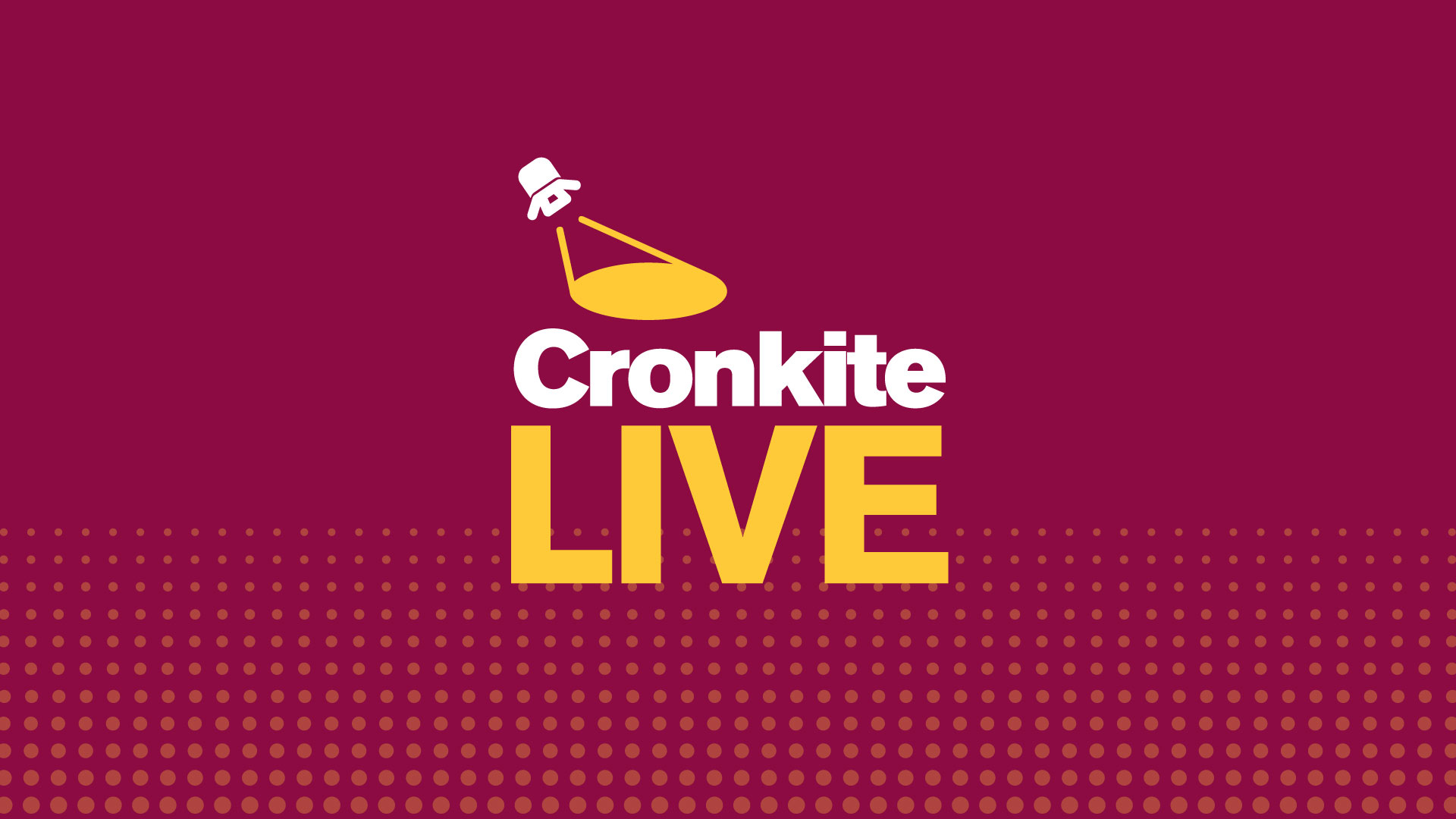 Attendees are invited and encouraged to ask questions during the conversation from the First Amendment Forum.

Bad Mexicans brings a hidden mystery to life: The dramatic story of the magonistas, the migrant rebels who sparked the 1910 Mexican Revolution from the United States. They lived in hiding, wrote in secret code and launched armed raids into Mexico until they ignited the world’s first social revolution of the twentieth century. Taking readers to the frontlines of the magonista uprising and the counterinsurgency campaign that failed to stop them, Kelly Lytle Hernandez puts the magonista revolt at the heart of U.S. history.

Long ignored by textbooks, the magonistas threatened to undo the rise of Anglo-American power, on both sides of the border, and inspired a revolution that gave birth to the Mexican-American population, making the magonistas’ story integral to modern American life.

Special Note: 10 copies of the book will be raffled off at the event.

Romina Ruiz-Goiriena is USA Today’s White House editor where she works to drive some of the biggest stories the on the politics beat. She joined in 2020 as a national enterprise reporter. Previously, she was an Investigative Fellow at the Miami Herald. She has worked in Paris, Cuba, and Israel for France24, El Mundo, and Haaretz. She was also a foreign correspondent out of Central America for CNN and The Associated Press.

Kelly Lytle Hernández holds the Thomas E. Lifka Endowed Chair in History and directs the Ralph J. Bunche Center for African American Studies at UCLA. A 2019 MacArthur “Genius” Grant recipient, she is the author of the award-winning books Migra! and City of Inmates. She lives in Los Angeles, California.

This event will also be available virtually on Cronkite.Live.